As the topic of matrimonial success and divorce is studied more and more, research is showing that how a couple weathers their first two years together can make or break their marriage. A study, “The Connubial Crucible: Newlywed Years as Predictors of Marital Delight, Distress, and Divorce” by Ted L. Huston, John P. Caughlin, Renate M. Houts, Shanna E. Smith, and Laura J. George was published in The Journal of Personality and Social Psychology .
According to Dr. Huston of the University of Texas at Austin, “This study showed that couples’ newlywed marriages and changes in their union over the first 2 years foreshadow their long-term marital fate after 13 years…

—distinguishes couples headed for divorce from those who establish a stable marital bond.”

It is a sign of trouble if a newlywed couple starts to have disillusionment within the first year. The couples who are still happily married are couples who were able to have positive feelings about their spouse in the first two years.

If you find yourself a bit depressed after your wedding, it’s ok. It’s normal. You’ve both been caught up in time consuming wedding preparations. It is a sure bet that once you don’t have that stress to deal with, you will have a sense of loss. It’s similar to the post holiday let down that many people experience.
However, it is important to not ignore this period of depression. Being prepared for the newlywed blues can help you get past them. It’s time to move on to setting the marital stage for the rest of your lives together. As mentioned by Dr. Huston’s study, a top priority for newlyweds should be keeping romance alive.
Other priorities a couple needs to face the first year include

Couples need to watch for these red flags:
• lack of romance and intimacy
• inability to have fun together
• selfishness
• fear of conflict
• lack of respect
• over commitment of time to other things
• over spending
• too much dependence on parents
• sexual problems
• addictions and/or substance abuse
• emotional and/or physical abuse
• unrealistic expectations
• married before age 20
Although the first couple years are said to be the most difficult, they are often remembered as the most joyous. They can be a tremendous time of intimacy and discovery. There is so much to learn about one another and so much to express to one another.
The newlywed stage of marriage is where you can build the foundation and set the stage for a life-long, meaningful marriage. So enjoy and romance one another!

Sheri & Bob Stritof are the Marriage Guides for the website about.com.

What are your specific wisdom bits that started your marriage off right & you still use today ?

Did you learn them from another successful couple that you looked up to ?

We text instead of call; tweet instead of talk; Facebook stalk instead of reach out to old friends. Even online dating services seem to have reinvented how people fall in love. And technology has created a whole new code of manners, making something as rude as texting throughout a restaurant meal acceptable and commonplace.  But does that make it OK? Our office is debating the question: Is technology interrupting, or even replacing, your opportunities for real intimacy?

If you’re not sure, check out these top signs that you need to take a break from even the coolest technological devices: 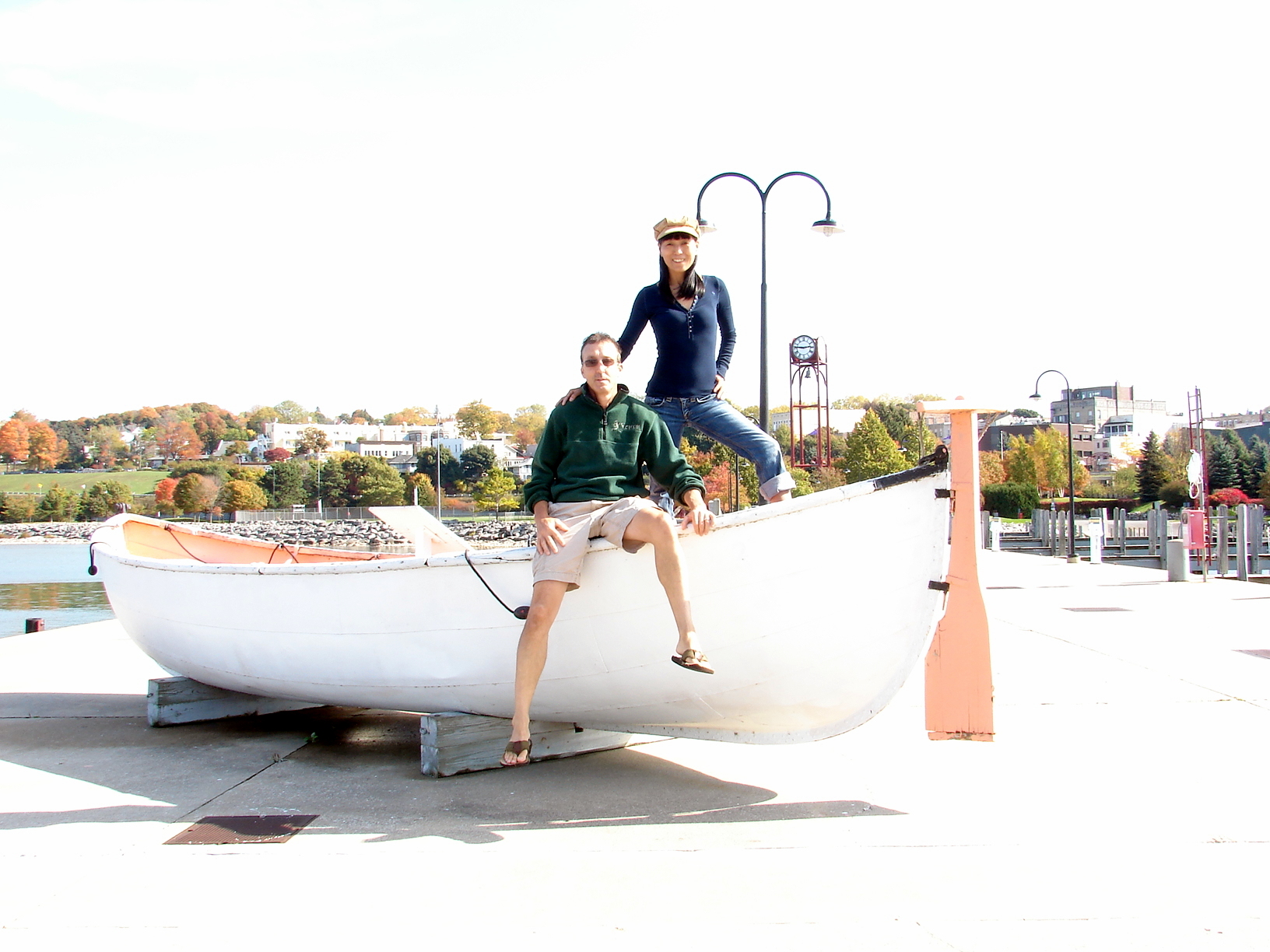 As page sponsors & facilitators, we appreciate your ‘likes’ and referrals…thanks!